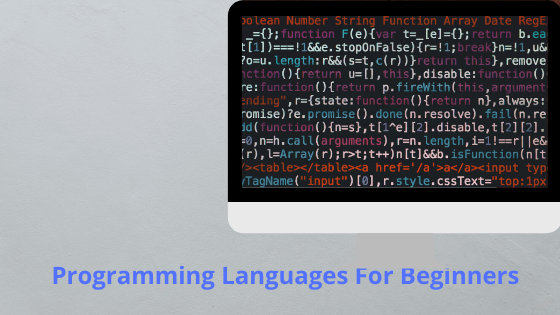 The latest advancements in technology, the multitude of tech startups, and customers’ need to digitalize their lives have led to an ever-increasing need for software developers.

If we’d take the United States as an example, according to statistics, there are more than 200.000 open software developer jobs, meanwhile, the colleges are only able to deliver roughly 30.000 per year. Also, in 2020, it is estimated that there will be 1 million unfilled computer programming jobs.

This means that companies need to turn to the ‘not-so-traditional’ candidates in order to fill this gap. If you are reading this article, you are finding yourself in this situation. You might’ve studied economics, tourism, or any other non-tech industry during college, but now you feel like you should get aboard and start your software developer career.

From not Knowing Anything About programming to Landing Your First Job.

Before we even start talking about the programming languages you should learn, we should definitely talk about how you can make this career switch.

In terms of commitment, you should learn for roughly 20 hours per week. That’s 4 hours during each working day. Remember it is very important that you are not tired when you do learn. You can’t start studying after a 12-hour shift, you just waste your time.

If you are thinking about this change, you should read this article about the programming language you should learn. Then, after you chose one, be it JavaScript, Java, PHP, you should buy an online course from platforms, such as Udemy. You don’t have to invest too much, $20 tops to buy one course. Go through it and see if you really like programming. If you enjoy it, then you should enroll in a full-time developer course.

If you want to study, then you should definitely get a part-time job and, during these 6 months, you should tap into your rainy days’ account. What’s the worst thing that could happen? You fail and you go full-time after 6 months. But, if you’ve come this far, you’ve already enrolled in a course, you won’t fail because you have the right mentality and you are ambitious.

Now that we talked a little about the career switch process, it’s time to talk about the programming languages you should look into.

Now, let’s take a look at the top 10 programming languages a beginner should choose from when making this career switch.

Best Programming Languages to Learn in 2020 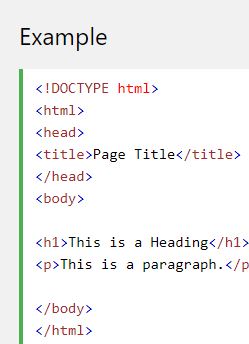 HTML, abbreviation from HyperText Markup Language is one of the most basic programming languages. It is used to create the structure of a page. It comprises of elements called tags, which are used to tell the browser how it should render your entire page.
For example, a tag like this

will let the browser know that you want it to render a paragraph.

If you are using a tag like this <input type=’text /> you are basically telling the browser “Hey, I want you to render an element where the user can input text”.

If you are looking to become a frontend developer, HTML is the first language you should learn. 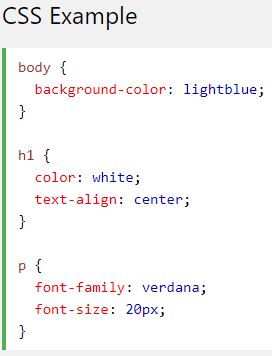 Now that you’ve learned HTML and you created a basic structure for your website, it’s time to add a dash of friendliness to it.

CSS, abbreviation from Cascading Style Sheets, is used by frontend developer to create a website’s design.

We’ve created a paragraph, but we also want to change the text color to gray, and the background color to red. That input should have a blue border and it should be 20 pixels below the paragraph. All this is done using CSS. 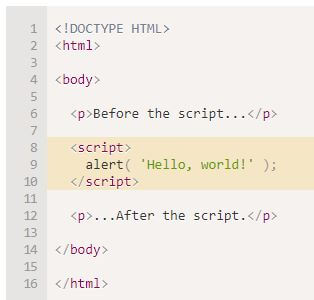 According to statistics offered by Github, JavaScript is, by far, the most popular language out there. What JavaScript does, it connects with the existing HTML and CSS from your website and adds interactivity to it.

Basically, everything that’s dynamic it’s being done in JavaScript. Also, another cool feature is that, once you learn this language, you will able to create backend applications, also.

As we already said, HTML is the noun, CSS is the adjective, and JavaScript is the verb. You need to learn all three of them in order to be able to ‘speak’ the frontend programmers’ language. One or two of them won’t be enough, so get going!

Learn More: List of Most Popular JavaScript Frameworks to Learn in 2019 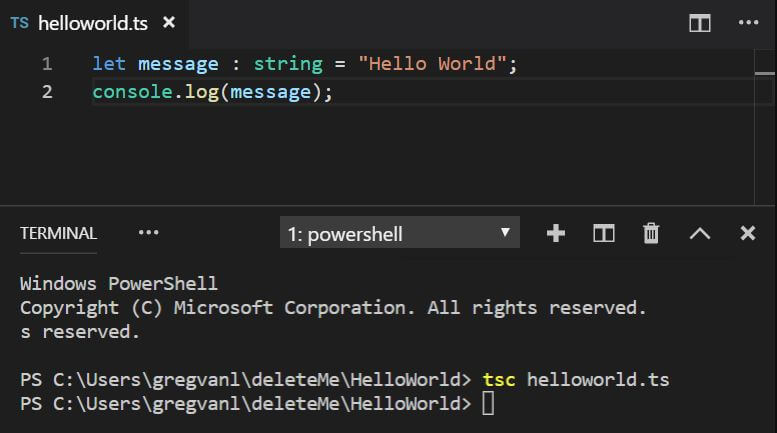 You should think of TypeScript as JavaScript with some extra features. It’s still JavaScript, but each type of data should be predefined by the developer.

Once you know JavaScript, it is very easy to learn TypeScript, as the only difference between the two of them is the fact that you always have to define the type of your variables.

Python is the third most popular programming language on Github, right behind JavaScript and Java. It is a very basic programming language, one of the easiest ones used to create backend applications. Invented in 1991, during the past years it has become very popular due to the rich environment of libraries which can be used and to its active online community.

Keep Learning: Java vs. Python: Which Programming Language is Best?

These days, Python is largely used in applications focused on Artificial Intelligence, Machine Learning, and application which digest large amounts of data.

If you are looking to learn backend, then Python is a programming language you should definitely look into. Here [udemy] are a few online courses you could choose from.

First, we should highlight the fact that Java is NOT JavaScript. Even though their names are similar, you shouldn’t get confused. Even so, you could create a Java backend application that serves a JavaScript frontend application.

Chances are, your banks or your insurer’s application is written in Java. If you are into this type of application, you should definitely start learning Java.

Keep Learning: Python vs Java: Which one is the Best Programming Language

The name PHP is the abbreviation for Personal Home Page. Launched in 1995, as the name suggests, its purpose was too invented to help developers create websites and web applications. Unlike Python or Java, for example, by using PHP you can create both backend applications and frontend applications.

Since its launch, it has become very popular because it’s an open-source programming language, it has lots of libraries and frameworks at your disposal and the community around this programming language. Chances are, any issue you encounter while learning this language will have a fix somewhere online. You are just one Google search away from fixing your bug or issue.

Developed by Google, the ‘Google Language’, is a programming language very similar to Python, so if you are into Python, you will definitely be into Golang, also.

The fact that is statically typed (see TypeScript example), its high compilation and execution speed, and its adaptability are some of the main benefits of this programming language.

Also, it is developed by Google, thus it is constantly evolving in accordance to tech needs, and you can get a lot of information from the community around it. So, would you like to Go Lang?

Even though is not as popular as Java or Python for example, in the United States alone, there are more than 3.700 Ruby developer jobs available. If you are looking to master Ruby, at least one of those can be yours. 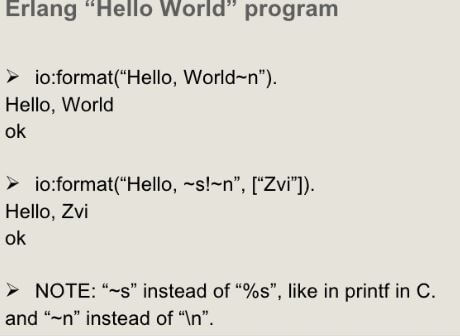 It is a general-purpose programming language and runtime environment. Some of its benefits would be its support for fault tolerance, distribution, and concurrency.

Companies, such as Ericcson use this programming language when building their telecommunication systems and applications.

You are about to take a very important step in your career, make sure you know you have all the details before making a decision.

Django vs Node.js: A Detailed Comparison, Pros, and Cons

Which Framework will give your Mobile App the top spot? Angular Vs React