The Five Biggest Web Hosting Myths (And Why They’re Nonsense) 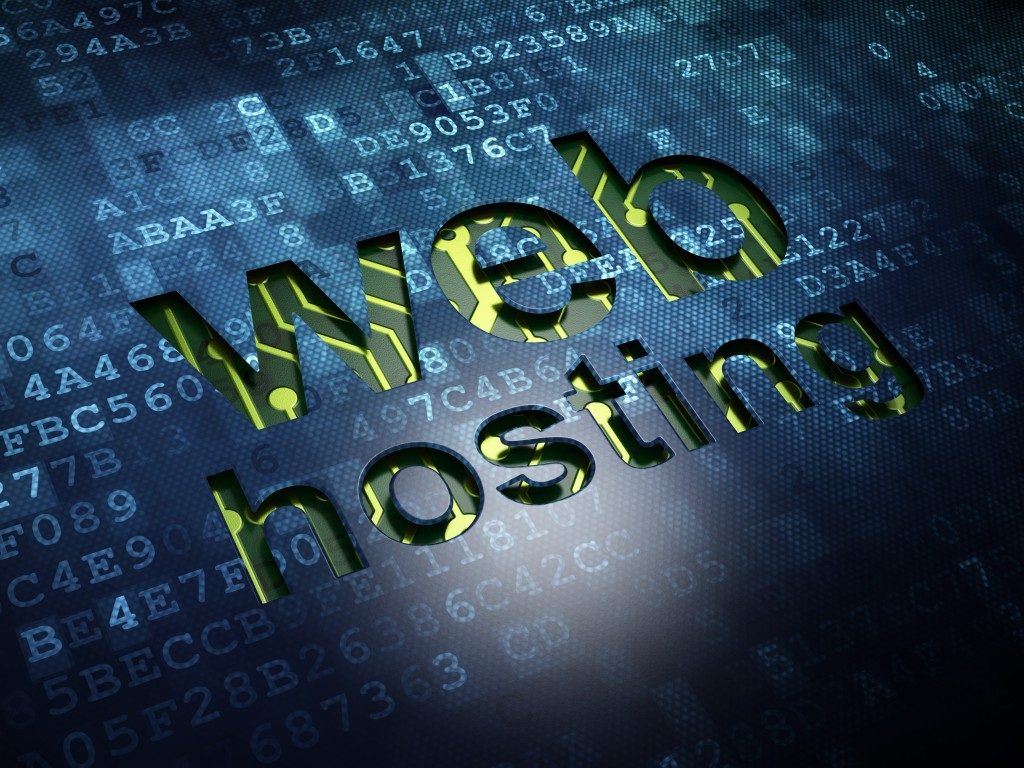 Web hosting’s still a misunderstood field. Join us as we debunk some of the most persistent myths in the industry. Why not see if you believed any of them?

There exists misinformation in most every industry, especially those that are more technically complex. Web hosting is no exception to that rule. Over the years, we’ve seen a torrent of misunderstandings, half-truths, and outright lies – myths which, if you buy into them, can end up harming your business.

Today, we’re going to do our part to debunk some of that nonsense. We’ve gathered together some of the most persistent, oft-repeated myths about the hosting business, and we’re going to explain why each one couldn’t be farther from the truth. Shall we begin?

If A Host Has Negative Reviews, They Aren’t Worth Your Time

Although this misconception isn’t strictly limited to the hosting business, it comes up often enough where web hosting’s concerned that it’s definitely worth a mention. The idea is that, if a business is really worth doing business with, then they’re going to have a spotless reputation online. In other words, any brand that’s worthwhile isn’t going to have a single negative review.

I’m not saying there aren’t bad hosts out there – they definitely exist. At the same time, there are also bad clients. Some people aren’t going to be happy with a brand no matter how many hoops the business jumps through.

Not only that, no organization is flawless. It’s entirely possible for an otherwise awesome web host to have hired some bad staff, or to have overlooked some flaw in their hardware (which isn’t perfect either – sometimes, technology fails no matter what you do). Last, but certainly not least, some less-than-savory competitors might take to spreading slander about their opponents; making false claims in an effort to make their own business look better.

Another myth I’ve seen popping up with an odd degree of frequency is the notion that web hosting is some sort of arcane, specialized craft – that only people who can set up a server in their sleep should bother with it. If you don’t have a background in IT, then you shouldn’t bother running a website. You’ll just get confused.

These days, the importance of maintaining an online presence is such that web hosting is designed for the public. Even if you’ve no prior hosting, programming, or IT experience, you can put together an amazing website; content management systems like WordPress and Drupal make it so that pretty much anyone establish themselves on the web. Not only that, most hosts worth their salt will provide any features and support a client requires to get things running.

If you’re a small business or an independent website owner, then you’d best settle for a low-quality host, right?

Of course, with that in mind, you should probably avoid free web hosting services unless a minimal web presence is all you need. A good rule of thumb to work by is that nothing in this world is free. If something’s offered completely free of charge, then chances are pretty good that there’s some hidden price you’ll have to pay in the future.

If You Know What You’re Doing, Then You Don’t Need A Hosting Service

This myth’s closely related to the first one on the list. The idea is that, if you’re tech savvy, you can pretty much handle all the details of hosting your website yourself. The reason this one’s so persistent is that there’s actually a grain of truth to it.

If you know what you’re doing, you certainly can set up a website without a hosting service. But just because you can, doesn’t mean you should. Even if you’ve enough technical expertise to run your website, that doesn’t mean your efforts might not be better directed elsewhere. Having a host handle your hosting can free you up to focus more on expanding your business – something which can prove especially valuable in a brand’s early days.

There’s Such A Thing As Infinite

Last, but certainly not least, we’ve got the alarmingly-frequent claims made by hosts that they offer their clients unlimited…well, anything. It’s an attractive prospect, for sure – the idea that you’re never going to have to worry about bandwidth or storage space. It’s also patently untrue; most hosts that claim to offer infinite bandwidth are primarily doing so to attract more clients – the reality is that their offerings are unlimited to a point.

That doesn’t mean the limits they do offer aren’t formidable,nor does it mean you’ll ever reach them – it just means you should look through the marketing-speak to what the host actually offers.

There are misconceptions and myths in every field – especially one as technical as web hosting. Today, we’ve debunked some of the most prominent. After reading this, hopefully you’ll go forward with a more complete knowledge, and make better choices as a result.

How to Get a Free SSL for your WordPress Website?

What do marketers need to know about hosting, and why should they care?