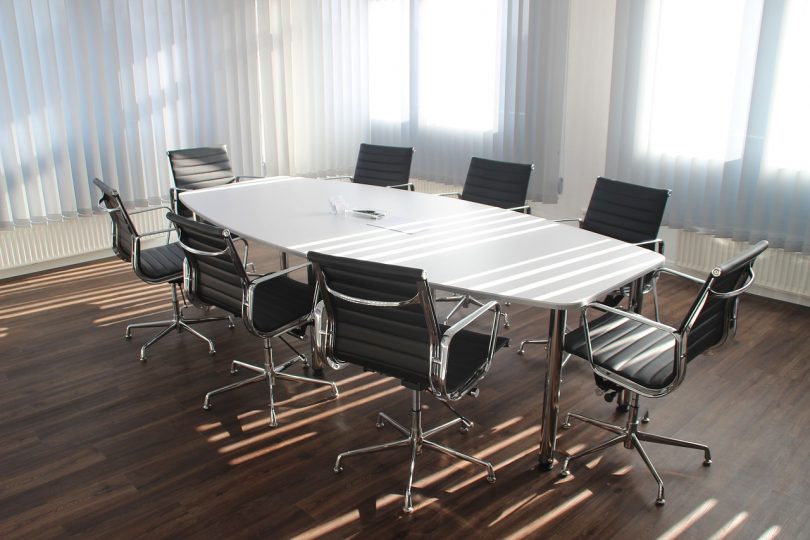 Most people believe that technology has destroyed working-class jobs in most sectors including retail and manufacturing. That is due to the speculation that automation and artificial intelligence will decimate most occupations soon. That is true, translators, shop assistants, and lorry drivers are all under a threat from the increasing robots and the lawyers are likely to get into this category soon. That is due to the introduction of robot lawyers that can handle most of the straightforward cases in a better way. Here are some of the things that robot lawyers are doing better than real lawyers.

The legal industry relies on technology to remain competitive

Automation of some tasks saves time and reduces the costs. Some legal software programs like Hoxro UK can take new contracts, read them and compare them to databases of contracts that they have seen before. That has made this type of software a popular choice in law firms. Actually, it helps them remain competitive in the market and manage their clients and cases in a better way. Law firm managers can save emails, scan images, record notes, document contact information, and record case information so that their staff can remain competitive.

As we have stated, artificial intelligence has automated many tasks in law firms such as combining legal documents and highlighting the keywords. Most of the automated tasks were the rite of passage for most junior attorneys. Soon, the bots are likely to work as quasi employees. Around 10 large law firms hired Ross, one of the robotic attorneys powered by the artificial intelligence from IBM’s Watson, to do the legal research. Ross understands the questions normal English speakers ask and it is ready to provide specific answers. Lex Machina, a LexisNexis owned robot can predict the decision of a judge depending on the history of cases.

Technologies like Lex Machina and Ross are made to help lawyers, but AI is replacing lawyers in straightforward areas. Joshua Browder, a British teenager, developed one of the successful robolawyers. He named it DoNotPay and released it to help people fight parking tickets. The chatbot asks the user several questions relating to the case and generates a letter, which they can file with an appropriate agency. So far, the chatbot has helped 215,000 individuals beat parking and traffic tickets in New York, London and Seattle. Such robots would help address the legal needs of poor people.

You are unlikely to find a court-appointed robot lawyer for criminal cases but algorithms have changed how judges hand out punishments. In most states, judges are relying on software programs known as COMPAS to settle bails and to decide on parole grant. The software surveys with over 100 questions, which cover the age of the defendant, criminal history, gender, and personal relationships to decide on chances of re-offending and to check the flight risk. Courts are also using brain scans to know whether violent criminals are likely to re-offend. That might be an indication of what to expect soon.

Soon, we might not need judges, lawyers or courtrooms to settle some civil disputes. For example, a professor at the University Of Washington School Of Law, Ronald Collins, has already developed a system to help settle landlord-tenant disagreements. People can file their cases on the software, which tries and adjudicates. The parties have to answer questions relating to the facts and offer digital evidence. That saves time and reduces expenses.

Emerging technologies like artificial intelligence, advanced analytics, and chatbots have a great impact on the legal industry. The early legal software programs were hard to use and were not customizable or user-friendly. Today, they are designed to be easy enough so that attorneys and support staff can use them effectively. Legal bots are now taking the straightforward jobs of lawyers and the trend might continue.