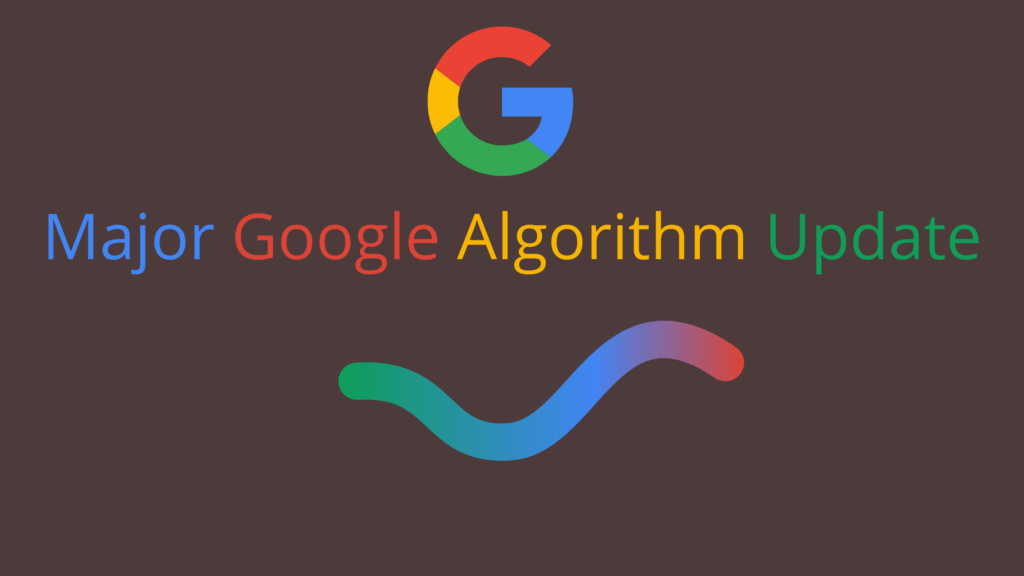 Google announces algorithm changes and updates consecutively from the last 20 years. Some of them are modest changes and others are big too that made huge modifications. This information helps you to understand the biggest shifts in SEO of all time.

Earlier we start, make sure if you faced any changes by algorithm update for that you have to check it through Rank Tracker you can sync it via Google Analytics and switch to organic traffic.

It introduced in 2011, the panda is an update on the prevalence of duplicate or thin content in searches. It allows genuine content on websites to score high ranks. As per Google, it impacts 12% of organic search results, it affects website who has weak content, content farms, high content ratio, and other quality issues. This update significant at the time of its first launch, with millions of sites at the time influencing the development of quality of content on the internet. If you are not willing to lose top ranking, it checks your website with its crawler as an SEO website auditor.

The penguin is another major update in the Google algorithm that is launched in 2012, some downrank websites that are spam or immaterial links with over-optimization. Through, it identifies those links that bring and obtain a high rank on google. You can direct your website with a backline via SEO Spyglass.

The hummingbird is one of more biggest update that launched in 2013, it shaped the intention behind users searching than corresponding words with the query SEO keyword. Although these keywords keep website rank higher on google searches even without matching the same word searched for. These days visitors use words as per their native language. This means the website content is more usual or casual to be pertinent according to the users’ search.

This update came into the market in late 2014, this seems like a local algorithm to maintain the rankling issues based on location and distance. This affects searches that may play an important part as locations. As per Google, this launched to make a bridge between their traditional and local algorithms just to provide a better user experience.

Impact: Not mobile version of the page; Poor mobile usability or Friendly

Google launched its mobile-friendly update in 2015, also known as Mobilegeddon that intensively works for mobile optimization and site usability. This makes sure those websites rank higher that are mobile-friendly. Similarly, a website that is not mobile-friendly facing problems also getting downranking. This update was huge because many pages were either mobile-friendly or not, there is nothing in between because mobile optimization is very important for SEO till to-date. Consequently, many tools help websites more usability. The most important integrated is website auditor, page audit, and other technical factors.

The Rank Brain integrates into Hummingbird update and this modification uses in machine learnings to help google to understand the queries of users. This provides the best match result related to relevant users to their queries. As per Google, this is the third biggest ranking features. It also depends on SEO skills, this may have some minor and major impacts on their SEO practices and strategies.

This came in 2016, the Possum focuses on local searches and checks that websites rank higher based on users location and their queries. Let’s make it simple, it acts closer to business addresses, you can expect this to see at the top of local searches. This update is helpful for companies, businesses, and startups that want to keep their web in top searches. If you want this then only need to adjust keywords in your content for specific location search and other competitive keywords.

The Fred update came in March 2017, just to mark the thin content that is only created for generating ad revenue. Google has the objective to emphasize how to control low-quality content in websites, many websites were affected by this change. The Fred algorithm has shown its seriousness for the quality and its relevance. To ensure you have read google search quality guidelines and check out low quality and tine content, this will help you to clear your concept to follow through this you will not be affected or impacted with this algorithm changes.

The Bert update launched in 2019, according to google it is one of the biggest updates of all time. This is intended that it is for better user searching experiences, this also analyzes the queries which search by users. It checks and balances words in sentences than by commands. These techniques allow Bert to understand the meaning of questions and queries more authentic. As per google’s claim, it targets 1 out of 10, it impacts and affects both ranking and snippets.

Google First Core update: June 2019 may be 3 updates in a year

The Google core update launched in June 2019, that confuses worldwide searches. This is one of the biggest updates consider for 2019. This significantly adjusts the result with full focus and concentration on different topics. Many other websites are forming healthy platforms in the marketplace, which also provides information related to YMYL search queries. Many website owners have updated it for the sake of increasing organic traffic on their pages. It has shown 27% noticed and measure to decline organic traffic.

This is noticeable that google SEO has been updating and changing for the last 20 years. Which is consistently contributing to the growth of the SEO algorithm that we know today. Google is getting successful in reinventing algorithms in the process of becoming more pertinent and correct for its users. If you have any plan to beat algorithms in the process of high ranking, the best advice I would give is to keep yourself up with new changes and updates. Custom Web Development Agency Los Angeles has listed 10 major modifications in Google algorithms in this article.