Featured Snippets: How to Find And Steal Them 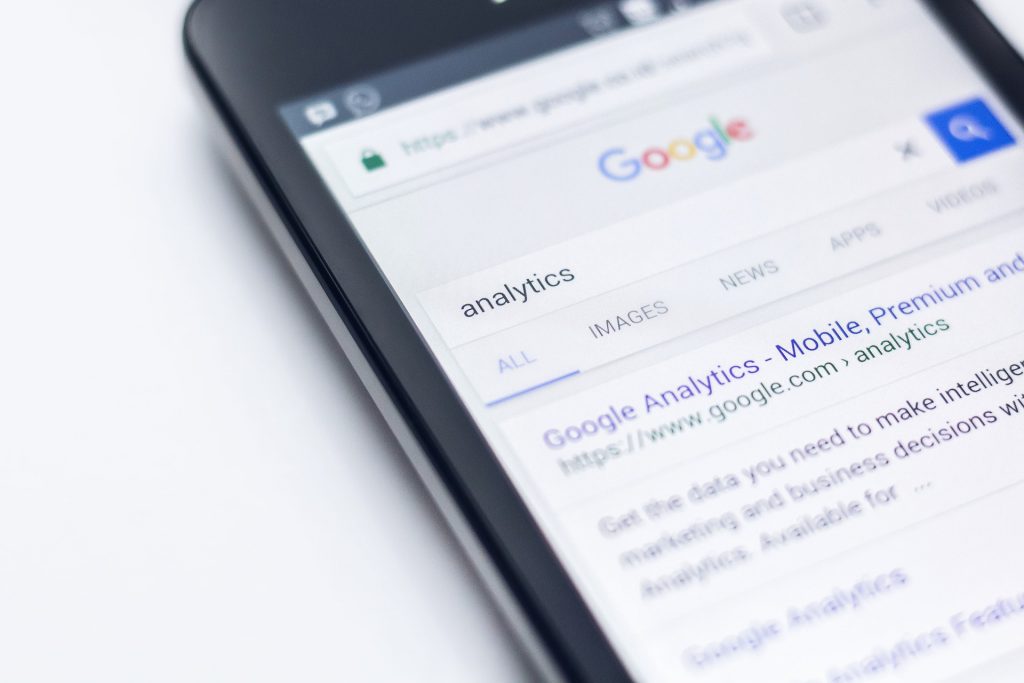 It’s not news that every person who hosts a website dreams of getting more traffic from the search engines. However, it is a real challenge for those who have just got into the game.

When a newbie hears about SEO, it sparks interest mixed with some kind of confusion at the same time. SEO includes lots of different aspects that must be taken into account.

Talking about the ways of increasing a traffic flow I should mention an instant content creation and link-building. But you might be curious about the other possible way of optimization that would be actionable as well.

You can double your traffic with the optimizing featured snippets.

In this guide, I’ m going to show you how to search for featured snippets and “steal” them.

Let’s get into it!

SIDENOTE: If you would like to know how to rank #1 in Google, you should check out these 10 steps video:

First of all, let’s see how Google illustrates featured snippets:

From the screenshot above we can say that featured snippets (AKA “answer boxes” or “rich answers”) are the answers to the questions that users put in the search bar.

There is a few different types of featured snippets, like:

Let’s run through each example of these types. However, there are cases that might seem to you the featured snippets results while in fact they are not. These results are Google Instant Answers but not featured snippets. It is pretty simple to distinguish them:

You can see that there is no any reference to a particular website that could provide you with the further information on your query.

It should be stated that snippets are featured in top10 SERP. This fact gives a clear idea that your website must rank in Google top10 for sure if you want to ‘acquire’ some snippets or make your own ones visible.

But how to find the queries you already rank for that contain featured snippets in the SERPs[ search engine results page ]?

It is easy to do this with the help of Site Explorer tool.

Now you can see what featured snippets your site can own. Unfortunately, Ahrefs doesn’t have an option that would allow you to make a comparison of featured snippets that you own with the ones your competitors have.

Nevertheless, you can check out what featured snippets your competitors own manually by exporting the report to a CSV file. Afterwards, I recommend you to copy this Google spreadsheet and import your CSV file into it. Once featured snippets of your competitors are found, you should identify the reasons why they don’t belong to you.

There are a few core reasons for that:

Your task is to optimize your content for featured snippets in a proper way to replace your competitors at this stage.

Let’s see how to get more juicy featured snippets from your competitors in a step-by-step process.

First things first, you should identify cool niche-related keywords that already have featured snippets that you could steal. Then I recommend you to apply two ways to steal featured snippets from your competitors:

I choose a random website that is related to SEO. Let it be Moz.com. Now I am going to see what queries this website ranks for with the help of Site Explorer:

You can see that this competitor has over 9K keywords that show featured snippets. If the list with the results looks quite big, you can reduce it by implementing the “volume” option.

Let’s take some query from the list and see what type of featured snippet it belongs to:

The query “seo marketing” gives us a “paragraph” featured snippet type. Having this information you should just create content around this term and optimize it perfectly.

Go to Keywords Explorer tool and put a query you need:

The report provides with 176 queries that contain a keyword “content marketing.” You can click on “SERP overview” button and see who owns the snippet for this query:

And the snippet for “content marketing examples” is owned by Marketing Land.

I believe these two tactics will help you get more featured snippets that your competitors own.

It should be fair to ask “does it make sense to steal and protect yourself from stealing featured snippets?”

FYI 8.6% of clicks come from featured snippets. Thus, it is utterly important to focus on this aspect of content marketing for hundred percent.

Find and steal featured snippets from your competitors using the methods I have covered in this post.

If you know some other ways to steal featured snippets, let me know in the comments.