Best 10 .NET Development Tools that should be used by developers!

The Internet is the town square for the global village of tomorrow, our majority of the world is swooping over the web and there is no surprise after all when the whole world is just on one click.

The Internet is not just one thing, it’s a collection of things – of numerous communications networks that all speak the same digital language
— James H. Clark

The Internet has fascinated millions of users irrespective of their age and generation, it’s like a galaxy of diverse digital services, mobility, and expandable nature.

And the string of this most enticing world is in the hands of web developers. They are the one who creates and builds the magic that ties the digital and real world.

With an eye toward delivering a quality product and content to users, it’s necessary for developers to adopt suitable tools.

The way artists find their muse, tools, quintessential imaginations to create their masterpiece, and is the same for web developers, who seek the most suitable tool to execute their work.

However, the process of choosing an accurate tool is quite challenging as the software industry is floating with various software, application, and framework.

Hence it is essential to go through the best tools and see which one is the best for your project. In this blog post, we’re going to explore the top 10 .NET tools for development that every developer must use for Custom .NET application development. 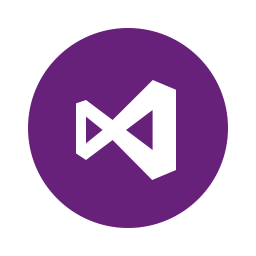 The first tool we are going to discuss is Visual Studio, it is one of the most advanced development tools for the .NET framework. It is applied to create computer software, along with websites, web applications, web services, and mobile applications.

The most outstanding features of Visual Studio:

NDepend is one of the best and free code analysis as a Visual Studio add-on. It examines the source code immediately and precisely, which renders comprehensive, well-defined, and proscribed metrics.

Also, NDepend bestows great functionality to analyze your code and inspect provinces along with metrics. Besides, its ability to customize the analysis is best for the project.

Let’s go through the benefits of NDepend: 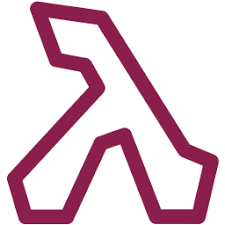 LINQPad is for those who are not a big fan of questioning old-fashioned SQL language, it is one of the best options to query databases practicing a modern programming language known as LINQ or SQL.

LINQPad lets developers have an opportunity to adjudicate code lines, test snippets, and applications. Apart from that, the most beneficial aspect for developers includes:

#4 Use ReSharper to be Better .NET Developer

ReSharper is more than a decade older yet the demand for this tool is still high in the software market to assist developers of .Net tools with coding. The popularity of these tools among developers is because of constant updates and development with the latest features.

The best part of this tool is it’s an augmentation for Visual Studio, which means it gives the developers an entirely new section of functions.

It is considered as an extension of Visual Studio, the ReShaper is a step ahead with its unique code analysis skills immediately correcting the code when it detects some code smells and code breach.

ReSharper .NET developer tools that include remarkable significant code designs, which the developer of the .Net framework gets from Visual Studio course design. It makes an easy refactor over the whole setup. 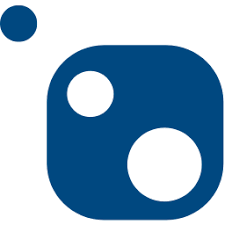 NuGet has Microsoft established a mechanism that shares code, which defines the packages of .NET, that are made, facilitated, and expended.

Developers utilize a NuGet package to share code, which is scrupulous for a community, business, enterprise, and workgroup. They can also use the package as the easiest technique to factor their own code to use in projects. 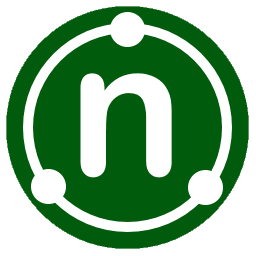 NUnit is an open-source framework created for designing and running tests in the various Microsoft .NET programming languages. This tool could be utilized for a test that can be run continually along with numerous tests that run simultaneously.

This development tool of .NET also provides quick test results, and it doesn’t look for the human clarification of test outcomes. Apart from that, this tool performs it credible and effortlessly to fix bugs.

Also, it enables clear querying of databases within an effective interface that combines speedy editing features. 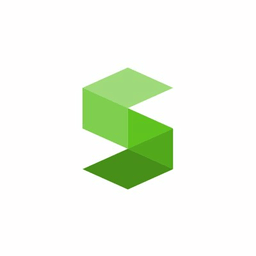 Stackify Prefix is one of the available lightweight desktop profilers for Java and .NET development. Though the Prefix tool operates only on Windows at the moment, still you can find few plans that support other operating systems in the long run.

The Stackify prefix is used for a profile of .NET and .NET Core applications, that take advantage to reclaim performance data.

For instance, developers procure the support of Stackify Prefix to trace the execution of any program in the application. Also, you can track the SQL queries, HTTP requests, logs, and others. 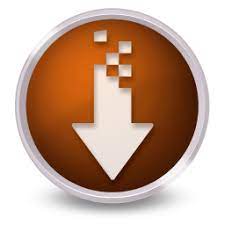 This tool is a free package administration tool that makes it simple to receive the modifies and new parts of the Microsoft Web Platform, which comprises:

Also, the system manages the .Net developer with modernized, new updates and the latest models of each segment.

The Web PI performs, which is easy to establish and run the most successful free web applications for blogging, content administration, and built-in Windows Web Application Gallery. 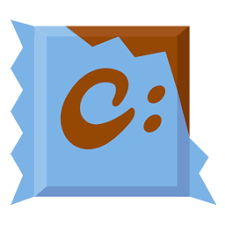 The last one is Chocolatey, which is one of the free package tools for Windows. Chocolatey supports designing a software package and deploying it with familiar tools in the market.

This software management solution operates along with a broad spectrum of Windows operating systems and cloud situations such as Azure, and Amazon AWS.

Also, Chocolatey is authorized by NuGet and PowerShell technology, it is a creation of Microsoft and NuGet is a framework that is produced for the persistence of bundling code into “packages.”

The task of recruiting the best supplies, such as exceptional .Net developers and development tools is kind of challenging, particularly when you are searching for top-notch technical resources.

But with the right approach, you could easily find the right .NET developers, and above listed tools will be the best resource to create some amazing .Net application Development projects.