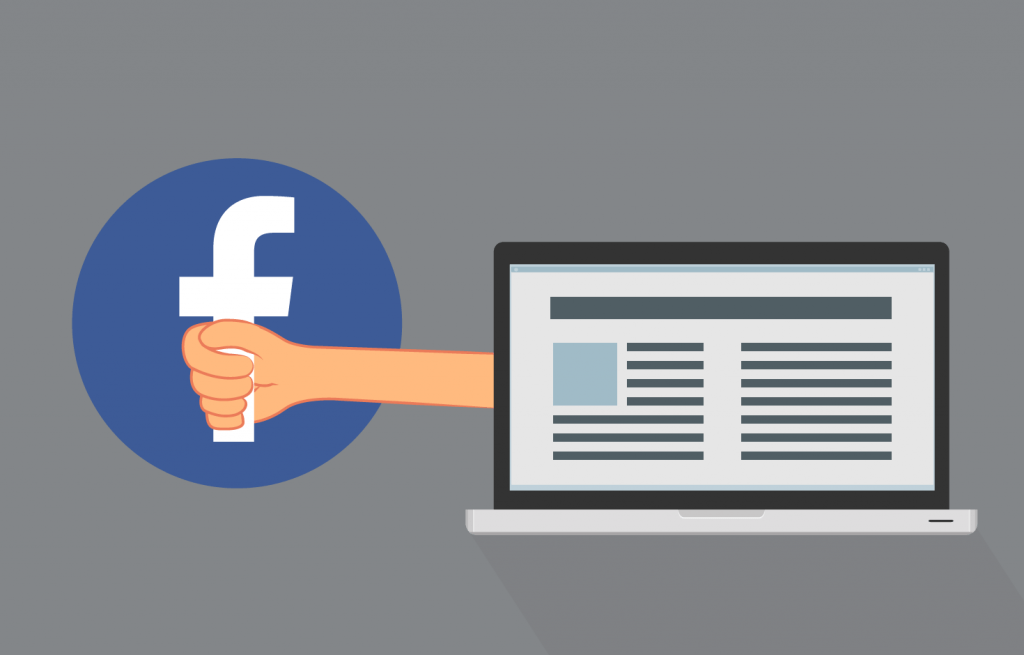 Ever since Facebook’s introduction to social media in the early 2000s, it’s experienced an upward trajectory that seemingly has no end. As of 2020, it reigns as king of social media, having over 2 billion monthly users.

With the growth of Facebook (and other social channels) has come the growth of social media advertising. What was once considered not even a priority in most digital marketing agencies has since become the dominant player in the industry.

People spend most of their time on social media, so it should go without saying that this is where advertisers are also spending all of their time (and money). However, there’s a darker element that has also come into its own with the growth of Facebook ads; Facebook ad fraud.

If you’re wondering how ad fraud can occur on Facebook, as well as what you can do to stop it from affecting your ads, keep on reading. Below we go into detail regarding everything you need to know about Facebook ad fraud in 2020.

Similar to standard click fraud, this type of fraud (in terms of Facebook ad fraud) is committed with the end goal of generating revenue or detracting from an advertiser’s ad budget. Most fraudulent ad activities on Facebook are similar to PPC fraud.

However, there’s also another type of ad fraud that exists on Facebook (although it’s less common after Facebook filed a lawsuit against several of its third-party app developers). This type of fraud is known as “click injection.”

The way click injection works (or used to work) on Facebook is by users installing an app (e.g. a game), and then the game using malicious code to mimic the action of that user clicking an ad (without them clicking it). The automated clicking is done in the background, without the user ever actually clicking anything on their end of the system.

The problem behind this type of fraud is that it can quickly make the advertiser’s ad spend go to zero. After all, advertisers pay for every single click of their ads (which is the whole point behind ad fraud). This is why click fraud has become such a hot topic among digital marketers – they’re worried about the money that their clients are investing in ads (and how to protect those investments).

By now you should realize that Facebook ad fraud is a very real problem, one that persists to this day. So then, what’s the best way to guard your ads against fraud? Luckily, Facebook has gotten much better about its internal fraud detection, however, the risk remains of your ads falling victim to click fraud.

The very best way to protect against ad fraud on Facebook is by keeping a very close eye on your ad performance metrics. If you notice anything out of the ordinary (e.g. click spikes – especially those originating from one IP address), there’s a chance that you might be experiencing ad fraud.

The next step after determining that your ads are falling victim to fraud is to contact Facebook and ask them to open an investigation into the fraudulent activities. Because Facebook doesn’t have open API access for their anti-fraud programs, options are rather limited to third-party protection apps.

Facebook takes a very proactive attitude towards any type of fraud on its platform. Even as recently as 2019, they filed a lawsuit against a third-party developer for fraudulent activities committed on their platform.

The perpetrators that Facebook sued were engaged in unfair ad practices as well as cloaking activities (i.e. redirecting users to websites other than those listed in the original ad). While it’s nice that Facebook takes such a stance against fraudsters, it’s still possible for your ads to fall victim to fraud.

Remember that the best way to protect your ad spend on Facebook is by proactively monitoring the activity on your ads. If you notice abnormal activity (i.e. lots of clicks with high bounce rates, lots of clicks from one IP address/range, etc. ) then you should probably contact Facebook’s anti-fraud department and see if they can investigate the issue(s).