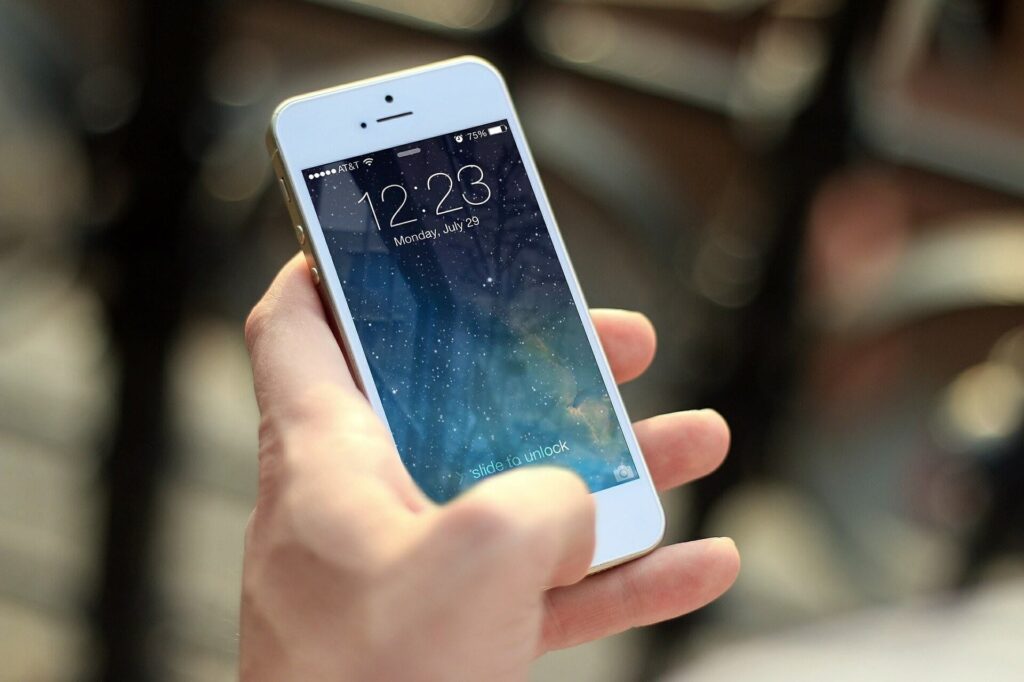 Exponential advancements in smartphone technology have actually made phones worthy of being called “smart”. Gone are the days when all you could use your phone for was to make calls, send email, browse a rudimentary version of the internet while multitasking was still a myth.

The launch of the iPhone greatly disrupted the cell phone industry as it marked the beginning of true “smartphones”. For the first time, there was a product that people wanted to own owing to a large feature set rather than necessity. Since then, their range of functionality has expanded and thanks to the boom in social media, life without one today, even for a few moments, is seemingly impossible.

Smartphones have nearly obliterated the use of computers for the most essential tasks performed over the internet—browsing Social media, monitoring stock markets, online shopping, and internet banking to name a few. The increased exchange of sensitive information through your phone makes it a valuable target for cybercriminals. This has prompted leading antivirus software giants like Bitdefender to develop smartphone security solutions, helping you stay immune to such attacks.

Here are 6 things you might be doing wrong with your smartphone:

1. Not using the charger bundled with your phone – It’s a fairly prevalent mistake wherein we believe that as long as the charging cable slots into the charging port of our phone, it should charge our device just fine. But it is critical to understand that every smartphone charger is built differently to suit your battery.

Every charger has a specific voltage rating. Using one with less output capacity prolongs the charge time and reduces the battery’s ability to hold power for longer. Conversely, an adapter with a higher output will straight up cause a short circuit and seriously damage your phone. Usually, damage incurred from using non-compatible chargers are not covered under warranty.

2. Skipping on Antivirus – As mentioned earlier, smartphones have now become our platform of choice for online activities. This means your phone houses an invaluable amount of personal, sensitive data including all your passwords—things sought after by cybercriminals.

It’s always better to be on the safe side and invest a nominal fee on a reputable antivirus to safeguard your smartphone experience. Bitdefender Mobile Security for Android is one such example, which protects you from malicious applications and prevents you from accessing potentially risky websites. Additional features such as Anti-Theft enable you to locate and wipe data off your device if stolen and the battery and performance saver makes your phone run smoother and optimizes battery life.

For example, it is questionable for a weather app to seek access to your contact list or your photo gallery. While developers are continuously working hard to ban malicious apps from The Google Play Store or the Apple Store, it is safe to stick with apps from popular developers or to look for third party reviews for the app you’re interested in downloading.

4. Not backing up data on a regular basis – Your phone is after all an electronic device – Therefore prone to failure, getting damaged, or stolen. Backing up your data is a mundane task which we always end up procrastinating, but provides you with peace of mind should something unfortunate happen. While backing up data on a daily basis is overkill, doing it on a weekly or fortnightly basis is well worth your time.

5. Clearing background applications frequently – You might think clearing all background processes and clearing your phone cache might help reduce the burden on your phone memory but in fact, that is far from the case. Smartphone operating systems have improved to the point where apps running in the background have little to no impact on your battery life or phone usability.

Instead, clearing the cache and closing apps that you frequently use causes your phone to use more resources every time you open it as all the data needs to be accessed from your storage or downloaded from the internet every time you launch it. This uses more data and increases battery consumption than simply letting that app run in the background.

6. Snubbing the Airplane mode – It is still a matter of debate how harmful the exposure to radiation emitted from our smartphones are. But it is a good practice to activate Airplane Mode as you go to sleep at night. This potentially reduces exposure to radiation as you sleep for hours with your phone right next to you. More importantly, it allows for better sleep as you aren’t disturbed by frequent notifications popping up on your device.

The earlier point explains why phones consume more resources when cleared background apps are reopened. The same theory applies to switching off your phone to save power in a situation where you need to switch it on again after a brief period of time. Simply put it on airplane mode instead.

In conclusion, all the aforementioned points are fairly easy to implement and can significantly uplift your experience as a smartphone user.