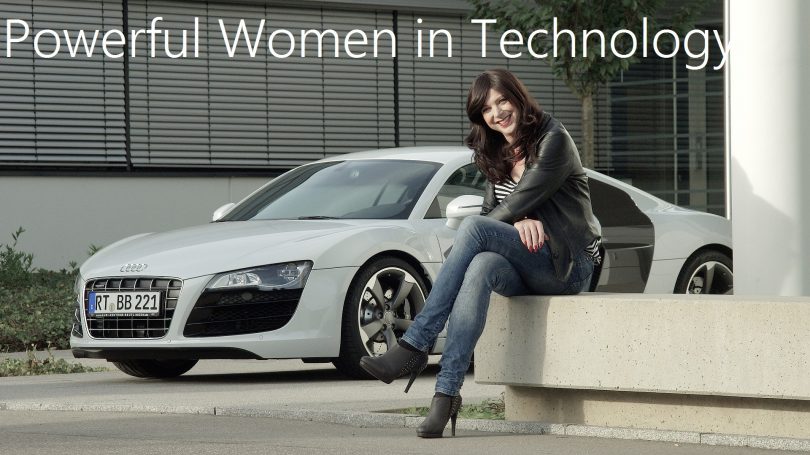 Women are a minority in technology. This is usually because of cultural stereotypes. There is also the case of women whose achievements are shadowed by colleagues. There have been a lot of instances where women’s achievements and time in the spotlight were outright stolen or misappropriated to other men.

For 2016, there have a few women who have shown that a career in IT is not beyond the reach and ability of women. Every year, more and more women are being recognized for their leadership roles in IT companies. Here are some of them: most powerful women in technology

What is noteworthy here is that these women are leaders of the some of the biggest names in IT. In the case of Whitman, she has been at the helm of two big corporations, eBay and HP. Heading big corporations is not just an achievement for women, but considering the environment they were in, they achieved it while being in a minority group: women.

That is not to take away anything from their achievements. Rather, that fact made if harder for them to succeed in a traditionally male dominated company. In most of these companies, they were the first women to be the CEO or Chairman. Although in the case of HP, they already had a female CEO in Carly Fiorina.

Women in general have not been given the same opportunities that these women had. Women who have taken the lead in technology have had to endure the problems of social pressure. They also have to fight sexual stereotypes. Girls should have the same chances of playing with LEGO as well as any boy. They should have the same opportunities in programming a computer as any other person.

Our well-crafted infographic celebrates the rise of most powerful women in technology. Read on and be inspired by their success stories.

Latest posts by Sarah (see all)