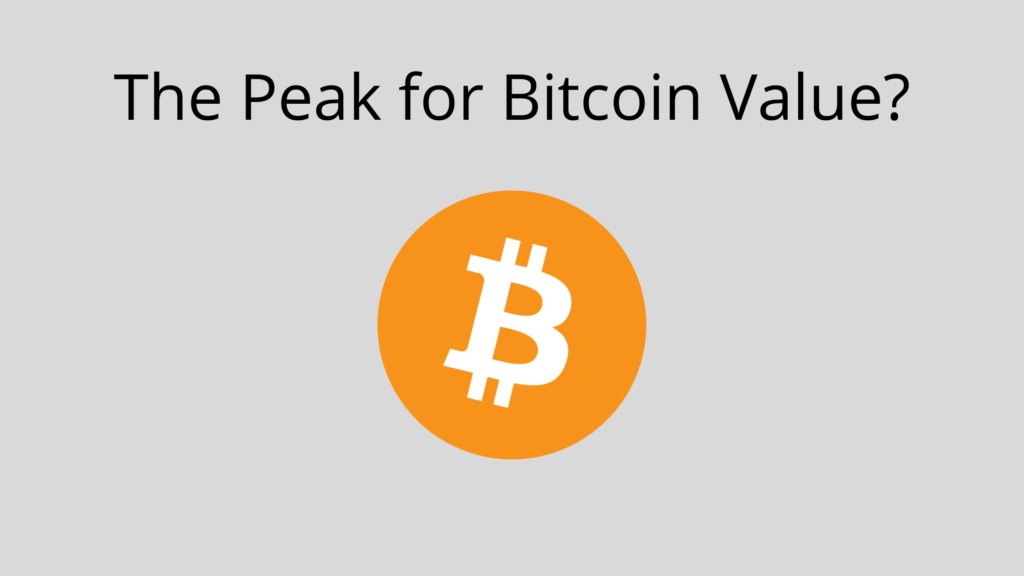 When it comes to cryptocurrency there is no denying that Bitcoin is the most well-known. Even people who aren’t interested in financial investments have heard of Bitcoin and with the launch of several apps that give people the chance to win free Bitcoin many of them have even been tempted to dabble in the currency themselves. Over recent months Bitcoin has seen headline hitting numbers and it’s got everyone talking, but will 2022 be the peak for Bitcoin?

Everyone Has Something To Say

If you ask any investor, financial pundit or general money expert they’ll all have something to say about Cryptocurrency and in particular Bitcoin. It’s something that has got everyone talking and everyone has an opinion on it. The truth is that no one knows for certain what the future holds, but that doesn’t mean we can predicate what might happen? One thing for sure is, if you do want to look into Bitcoin and investing in any sort of cryptocurrency you must look at places like Learncrypto before you get started. Since 2021 at some points Bitcoin has risen in value by over 300%, so no wonder everyone is talking about it!

Why Is Bitcoin So Popular?

There are several cryptocurrencies out there now and no doubt even more that haven’t been released yet, so why is Bitcoin so popular? The popularity of Bitcoin has been an on-going cycle – the price rose, the media talked about it, people wanted a piece of the action and so the price rose. This certainly caused most of the increase in value over recent months.

As it became so popular it became embraced by forward-thinking companies that started to accept it as a method of payment. Several coffee chains and lots of small independent cafes started to adapt their payment taking and accepting Bitcoin as a way to pay your bill. This accessibility helped it grow in popularity. As brands see competitors start to accept it as payment it is likely they will follow suit, and as such Bitcoin will continue to grow in both popularity and value.

What’s Next For Bitcoin?

Although the start of 2021 was big for Bitcoin, over recent weeks this has started to even out a little and the currency value is pretty much stable around the same value. However, if you speak to experts many of them will tell you this is just a lull before another rise. Some experts even predict that there is another $1billion in total to be had out of Bitcoin. With news stories like that hitting the headlines, more people are going to want to get involved which in itself means the price will rise.

The truth is that no one can accurately predict what will happen, but it is unlikely that we’ve seen the absolute peak of Bitcoin.

There are many things that could take the value of Bitcoin in a different direction – the uptake of it by a large international brand and them accepting it as a payment method for example. Although there are no talks of this currently, could you imagine if someone such as Amazon announced that Bitcoin was an acceptable way to pay on their website? It would do wonders for the value! Bitcoin is certainly around to stay and not going anywhere for a while – and most of the people in the know will tell you it has plenty of growth in its value left, so let’s see what 2021 brings!