Top 10 Reasons Why 0TT Platforms are a Hit in India 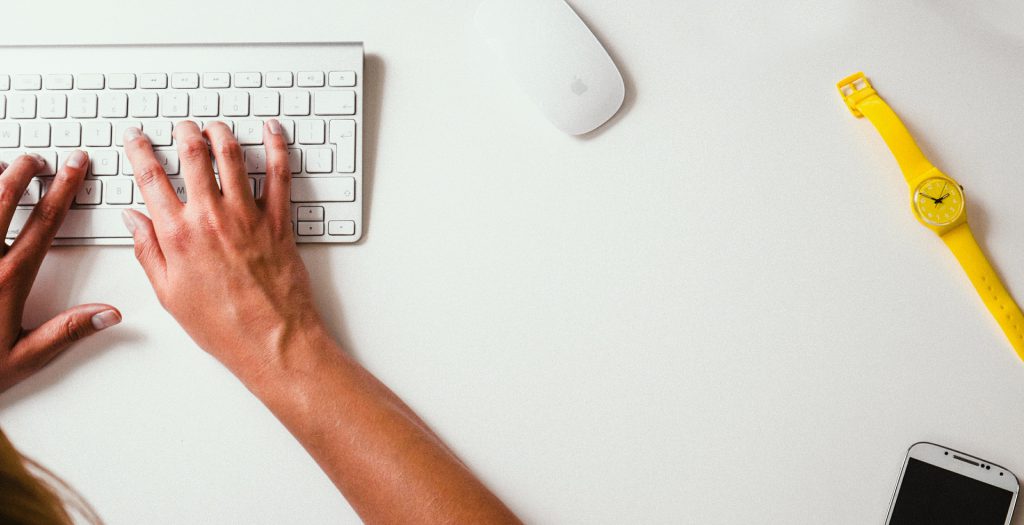 OTT platforms mark a revolutionary change in the world of entertainment. Millennials have welcomed Over-The-Top platforms all over the world with open hands. The Indian scenario is no different, and it is estimated that there are more than 30 OTT platforms that are active in the country. This blog post explores the top 10 reasons why OTT platforms are a hit in India.

Top 10 Reasons Why 0TT Platforms are a Hit in India

1. Globalization and India’s Arrival Into the Global Market as an Active Player

The opening up of the national frontiers, even since the 1990s, has helped India become a significant market in the world. Popular culture, including movies and literature, made a grand entry into the country post-globalisation. What this means is that, even before the OTT platforms started springing up in the country, an audience was already present in the country. And when the streaming services arrived, they did not have to engage in creating an audience.

2. An Overwhelming Population of Youngsters in the Country

It is a well-established fact that India accommodates a large population who are millennials, that is, between 18 and 35 years of age. And this age group is the largest consumer of OTT services all along with the world. This demography has played a huge role in making OTT platforms a hit in the country.

3. The Overreaching Presence of the Indian Ad Industry

When talking about the popularity of OTT platforms in the subcontinent, one can not afford to miss the contribution of the ad industry. Observers of market trends will tell you that the two major changes the ad industry has been able to kickstart in the country and its market, in particular, are two: exponential growth in online shopping in India and OTT streaming services.

4. Growth in the Number of Smartphone Users

India has not been a technologically advanced country when it came to its masses. But, this is undergoing a rapid change and more and more people are switching to smartphones in the country. In fact, the number of smartphone users skyrocketed from 250 million to 500 million in 2020. This factor has substantially contributed to the rise of OTT platforms in India since OTT services can only be accessed through smartphones.

The inception of Jio has played a crucial role in the digital revolution in India. By bringing down the data costs, it initiated a drastic flow of internet users in the country. By democratizing the use of the internet, they were able to introduce a lot of people to at least one OTT platform. These data service providers have thus played a crucial role in ensuring the success of online streaming services here.

6. The Covid-19 Pandemic and the Stay-at-home Scenario it introduced

It would be totally misleading if one were to skip this important element while analyzing the growth of OTT services in the country. The pandemic which struck the world two years ago forced people to stay inside while simultaneously leading to the closure of movie theaters. Human beings, being human beings, cannot survive without art, and streaming services like Netflix and Amazon Prime made use of the opportunity.

One did not expect the movie world to shift to the new normal with so much ease as Bollywood did. Not just the actors, but the whole technology industry involved in filmmaking did not hesitate to set their foot in the new place that OTT platforms carved for them. This easy transition has been a boon for the streaming services which viewed India as a potential market.

Over-The-Top services all around the world are celebrated for the variety of content they can deliver. Indian consumers, who were already tired of the monotonous content that their regional film industries were delivering for the past few years, found an easy outlet in Netflix and Prime. It is no wonder why they shifted to such services on a large scale.

9. The New Lifestyle in a Fast-changing World

Another advantage made available by OTT services is that they fit into the life pattern of the millennials. The millennials, for whom time is the most precious commodity, find it easier to choose not to watch a movie/series or to switch over to a new one, through OTT platforms. This privilege, not afforded to them by movie theaters, has accelerated the growth of such services in India.

10. The Introduction of the OTT Series

The Indian population, who were accustomed to formulaic TV serials or soaps, were awed and fascinated by the new concept of ‘series’ introduced by streaming platforms. This new genre has played a significant, if not the most important role in the rapid expansion of OTT consumers in the country.

These 10 reasons have determined the future of OTT platforms in India.

How to Evaluate an HVAC Company for Trustworthiness?

You Can Always Count on Well-Crafted Rotors

Top 15 Toothpaste Brands in the USA