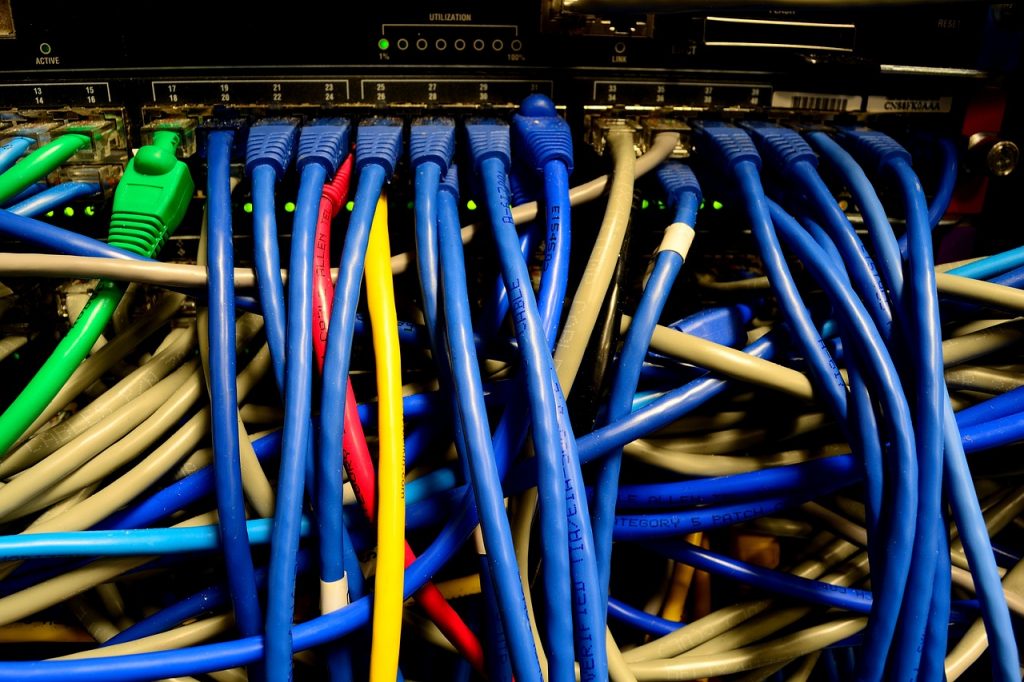 While the technology is growing, so does the want for faster, bigger and better Internet connections. The way information is portrayed and accessed through the Web has changed dramatically over the course of years. A decade ago, it would have been quite fascinating if one were capable of completing simplistic tasks like focusing content, en-bolding text, and creating appealing content in various colors over a website. Whereas quick sharing of photos, videos, gaming online, video streaming, e-commerce and smartphone apps are a norm today.

You must choose your Internet provider (also known as an ISP) so that you can enjoy seamless connectivity to the internet. An Internet Service Provider is a company that owns specialized machines (called servers) used for providing Internet access. The word “internet access” means the potential of a machine, smartphone or other web-connected devices to form an internet connection. You may purchase internet access from a local provider of internet services offering quality packages like AT&T internet plans, Spectrum services, Cox internet deals or deals from Xfinity etc. ISPs charge monthly for offering these solutions.

Let’s stroll through the various kinds of broadband connections that have been used over the years and so on. We’re going to see how access to the internet has developed over time and how well each method of internet transmission works.

Dial-up is almost extinct now, but it is worth mentioning briefly since it was the first extensively used internet access method that enabled digital connectivity.

Just like a DSL connection, it requires telephone lines to establish a connection to the Internet. Apart from DSL however, at a given time, only a single form of communication can pass through the channel. A dial-up modem transforms digital signals from a pc into analog signals which pass via the phone line by initiating a “phone call” to the server of the Internet service provider.

Of course, this design comes with many drawbacks. In contrast to digital signals, the analog/dial-up signal is rather inefficient. And if memory serves it’s the very same setup that would conveniently kick you off of your internet connectivity if someone initiated a phone call through the same connection.

Most of us are still nostalgic about the characteristic sound of a dial-up attempting to establish a connection. However, most of it is now a relic of the older mediums used.

The cable is a popular method for providing fast-speed internet. It uses the same form of coaxial copper cable for cable television service that you might have at your home already. Using a technology called DOCSIS (Data over Cable Service Interface Specification), a suitable modem can separate television signals against internet data transmissions so that both run on a single line without intermingling with one another.

Although cable is still a growing broadband system, it also has to compete with more updated methods of connectivity. Cable internet still offers solid internet speeds, but it still is not the most advanced technology.

DSL, which is an abbreviation for Digital Subscriber Line, transmits digital information using established telephone lines. With a DSL connection, you can simultaneously use the internet and make phone calls.

You mount a physical buffer with DSL that splits voice and internet data signals from each other. Without it, you will hear a heavy-pitched hiss when you talk on the phone.

The word often applies to asymmetric DSL, which means you get different speeds of uploading and downloading data. It makes perfect sense, as most users download material more often than they would upload stuff over the internet.
DSL is available today, mostly in rural areas but urban areas have access to it too. It is pleasantly tolerable though if you aren’t in need of a fast connection. It might act as a blessing for rural settings since we are bound to use the internet for regular activities.

Fiber internet services are amongst the best home broadband options that are available in the market and are provided by companies like Cox, AT&T and Mediacom etc. It uses light signals to transmit the information as compared to the traditional cable lines.

A transmitter is used to convert electrical signals into light at just the initial end. This light then reflects and bounces across a glass/plastic specialized cables. The recipient end transforms the light signal back into information in a form that your device can utilize when it reaches its destination.

As we all know, light travels much faster as compared to electrical signals flowing across a wire. Regrettably, though, fiber networks are not as omnipresent as cable, and installing new lines is very costly, this type of high-speed internet connection is limited to certain localities.

To define this type of internet access, we have used the phrase “fiber to the home.” Furthermore, fiber optic cable has been used in other contexts, such as lines across the ocean. Fiber optics have the capability of sending data over much greater distances more effectively than cable can, making it useful in important situations.