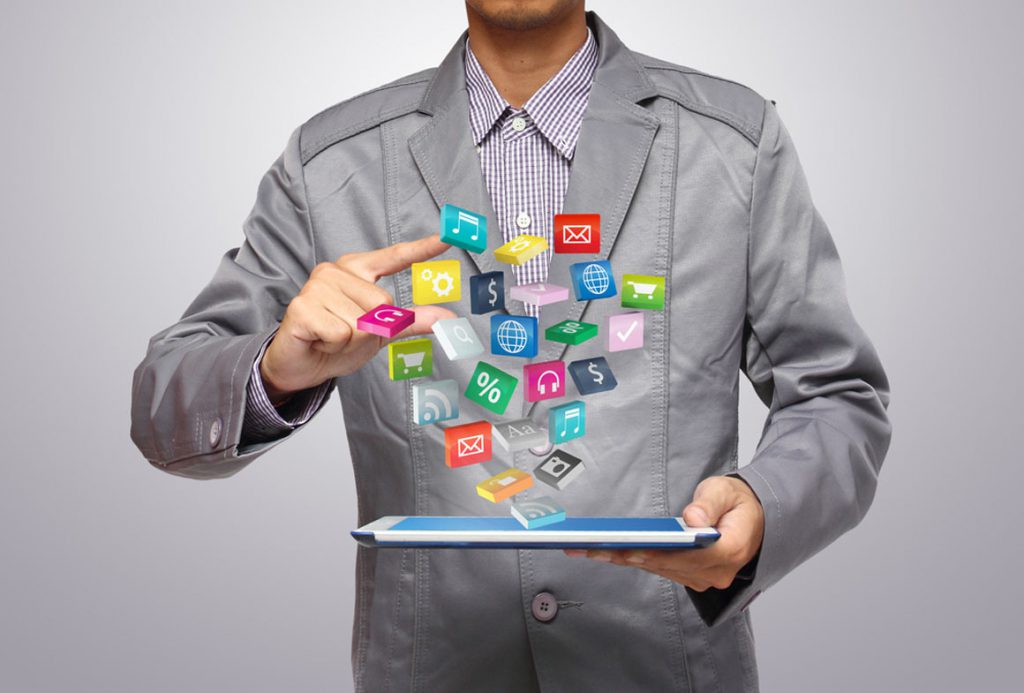 In the present world, the people are overwhelmed with the usage of the Internet. It is clear that every one of us is affected by it and most of the things, which are happening around us, are bound to be in effect of the Internet. The big tech companies have been relying on the World Wide Web, without which is hard for them to start up Tech gigs have been developing different sets of software’s for the people are able to perform tasks in a better manner. Technology advancement is prevalent in all the sectors and business industries. All the changes, which are taking place, are due to the application of the hi-tech progress with the gadgets and accessories. One of the most important revolutions, which have taken place so far, would be the existence of the smartphones.

Mobile phones have been the devices in the past, which were used to communicate with the people. In the past one decade, it has seen a drastic amount of change in it. They are no more just mobile phone; we can do millions of things using the phones. In the past, they were just handheld phones, which were used to make calls and send text messages to our near and dear ones, so as to stay in contact with them.

The enormity at which the change has occurred is tremendous and breathtaking as well. From a device, which had a keypad, it has changed to a device, which has a touch screen now. Everything is happening right now with just tapping on the screen. They have been renamed as smartphones, as they help us to perform the tasks in a smarter way.

Smartphones are now filled with a few native apps for the users to be able to use it for basic purpose. There are millions of apps available for us to download and install in our smartphones, from the Play Store or App Store. The current generation people, who spend lots of time on the Internet, want to have the mobile apps in a more personalized way than what they are right now.

The entrepreneurs have started to use the medium of going online in promoting their products and services. It is not only with the websites with which they are endorsing their products for the people to make orders. There have been designing and developing mobile apps for their businesses. People who have been using the Internet on a regular basis want to have the apps in a personalized format.

All the apps which are on the store are by default have the features which a normal mobile app would posses. Customizing a particular app can have many facets and with this the traders can make the best out of it. An app is personalized based on the ways the users are searching for the things on the app. depending on the way the users are utilizing the app, the apps are custom made accordingly.

People are expecting the apps to be having a personalized approach, as it will help them to use the app in a better way. In a recent survey take, it is said that the business deals, which have the personalization in, it, has incurred around 50 percent of the e-commerce transactions. It is also said that the mobile apps have been able to make good revenue when compared to that of the desktop.

A better way to characterize the details of the product or the service is by following the ways a particular user is browsing through the apps. What are the factors to which the individual is given the priority? Which part of the app they are using frequently? How often they are using the app? These are the factors, which the marketer needs to keep in mind, while creating an update for the app.

It is not only with the apps in which there is a need of changes; people are not only using the apps on the smartphones. People are now a day’s accessing the websites on the mobile phones as well. So, when the developers are developing the mobile websites, they need to make sure that the customized elements are added to the websites.

It is said that, 70 percent of the users when they search for the brands, they want it to be in a personalized format. Each user felt differently when they got a chance to look through the details of the particular product. The analysis, which has been made, is according to the behavioral streak of the users who shop online. Anticipations from the users have been on the rise; it will be no longer that the users will start switching to other scaffolds if they are not satisfied with what they have in the particular app.

The best way to know about what the users think about our business and the services we provide them is through the feedback, which they give. Feedbacks are a great way to provide a better service to the people. We can personalize our apps and sites based upon the inputs, which have been given by the customers. It is not only with the feedbacks we can make the customer come back to our sites. We can provide the users with most exciting and interesting offers by sending them notifications. A personalized messaged with a spectacular offer would definitely grab the attention of the person.

Make a visage of the app

There are people who are using the particular app and they want to have a peaceful experience with it. It is a fact that, when the user is using the app for the very first time, it would a deluging experience. So, if we could add a few features to the app and enhance it, then it would be pleasing for the user as well. Developers can make a consistent progress with the help of the referrals, which they can make for the third party apps. This kind of approach will definitely make the customers to come back to our business and help us to give them a better service.

The Internet has been trending in the recent times and continues to do so. Without the Internet we can an existence in the future. It is a fact the earlier periods did exist without the Internet and had its own glory. In the present situation, everything is related to the technology and the tasks are performed predominantly with the help of the machines, devices and gadgets that are in turn driven by the technologies.

People are now a day’s expecting things to be refreshing, creative and innovative. Tech gigs have been making efforts to provide the best possible services to the folks. Mobile apps are the most used possessions by the mankind in today’s world and it has become the driving force for the big tech companies. They have started to build products, which are based on the concept of “Internet of Things”. This is the kind of impact, which the Internet is having on the human race.

Users, who are spending their valuable time on the Internet, want the mobile apps and sites to be designed and developed in a customized manner. Organizations need to improvise the ways in which the products and the services are provided to the public. The future is going to be completely different in the world of apps and technologies. Brace yourselves!!!

app technology Mobile Apps
Share. Facebook Twitter LinkedIn
Previous ArticleVital Tips to Reap the Most Out of QuickBooks
Next Article Importance of Smartphone Apps for Businesses