Top 9 Web Development Trends in 2023 That You Must Follow 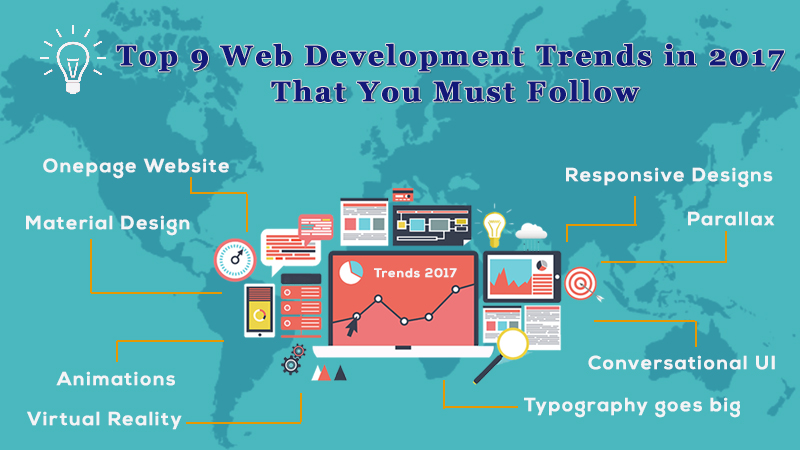 Technology updates each and every single day. Being a WordPress developer, Magento developer or any other web technology developer, it is also important for you to match your knowledge with the latest technological trend and also provide the best web development services.

With so many updates and latest development which get released every week, it is obvious for you to get confused. More than half a year went off and according to a survey, a list of latest web development trends is been created which is being followed by the developers.

Here you will find the most anticipated web development trends to which developers are using in 2017.

The Advancement of JavaScript in 2017

In the world of technology, all around the globe, a discussion is on in web development space that is developers should learn the new programming languages. Practically, there is nothing wrong is this. By the way, it depends on your concentration.

From last year till now, there is an increment in TypeScript. It a language which is in static form and is compiled to JavaScript. Through this, you can existing JavaScript code, including JS libraries and can also call TypeScript code from JavaScript.

Turbolinks Rail 5 was released in 2016 and made its name in 2017. If you own a WordPress website, you might have hire WordPress developer. Turbolinks helps those developers to create a single page application straight from Rails stack. There is no need for JavaScript frameworks. It also allows web developers to concentrate on the whole appearance of the website while the framework covers all the flaws itself. As this contains higher performance advancements, this platform lets developers focus more on overall appearances of the website along with the framework itself works for the better behind-the-scene mess. Nowadays, technology is splitting from our mobiles as well as computers and getting merged with the other household appliances. As you know that, technology is growing and the demand for internet is rising in every aspect of life, basically apps which are being used in our smartphones. 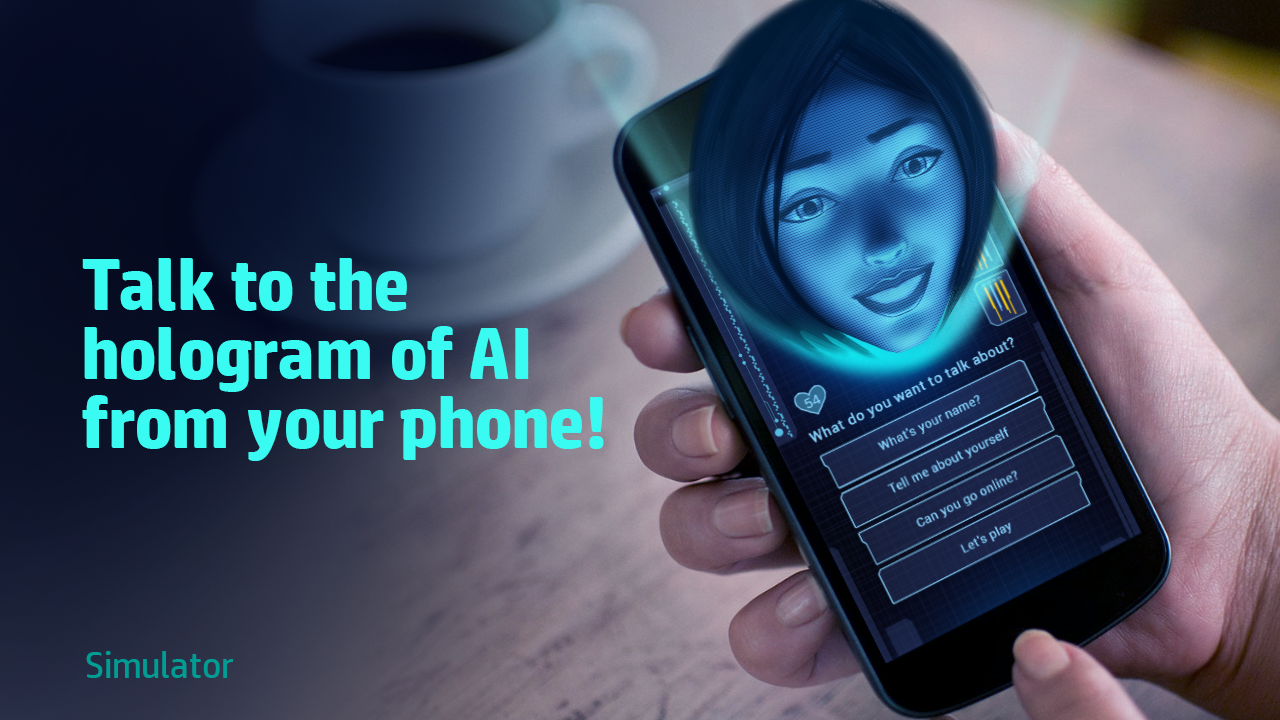 Google and Wikipedia both are the live examples of Artificial Intelligence. Technology is advancing beyond our imagination, through which it allows developers to develop an application which acts as a human and also work as a human. Hence, you won’t be requiring any manpower to accomplish your task.

Without any doubt, many other developers will develop software and application which will be holding their own unique working ability with artificial intelligence.

This programming language was released in 2016 which was a reframed product of JavaScript framework. This one more up to date. As promised by its developers, a new database arrives at every 6th month. This programming language provides an ability to developers to build a website in the best possible way with the amazing website creating technology.

Basically, it is being used by application developers as it gives the fledged of videos, animation as well as other dynamic documents

Now this one is a designing part, parallax scrolling has defined itself a new way to scroll a page for viewing. This is the one who has entirely revamped the way in which people scroll the pages in order to view. Parallax Scrolling is a tool which makes the movement of background images slower than the foreground images by creating a 2D illusion. This, in turn, makes the scrolling easier for the viewers.

It’s an amazing way to build a website because with static site generator you do not need a database, instead of a database it only requires your web pages that are simple .html files which easily runs on servers. With this site generator, you get benefits of website loading times, ease of deployment, and better security hand. Infographics are the simplest way of conveying a message rather than the text-based content. These images are attractive and can provide meaningful information that is easy to understand. The role of infographics is to offer a sound amount information with interactive and minute animations which can make visitors learn more about the topic and more innovative the infographic is, more it will be useful for any kind of purpose. 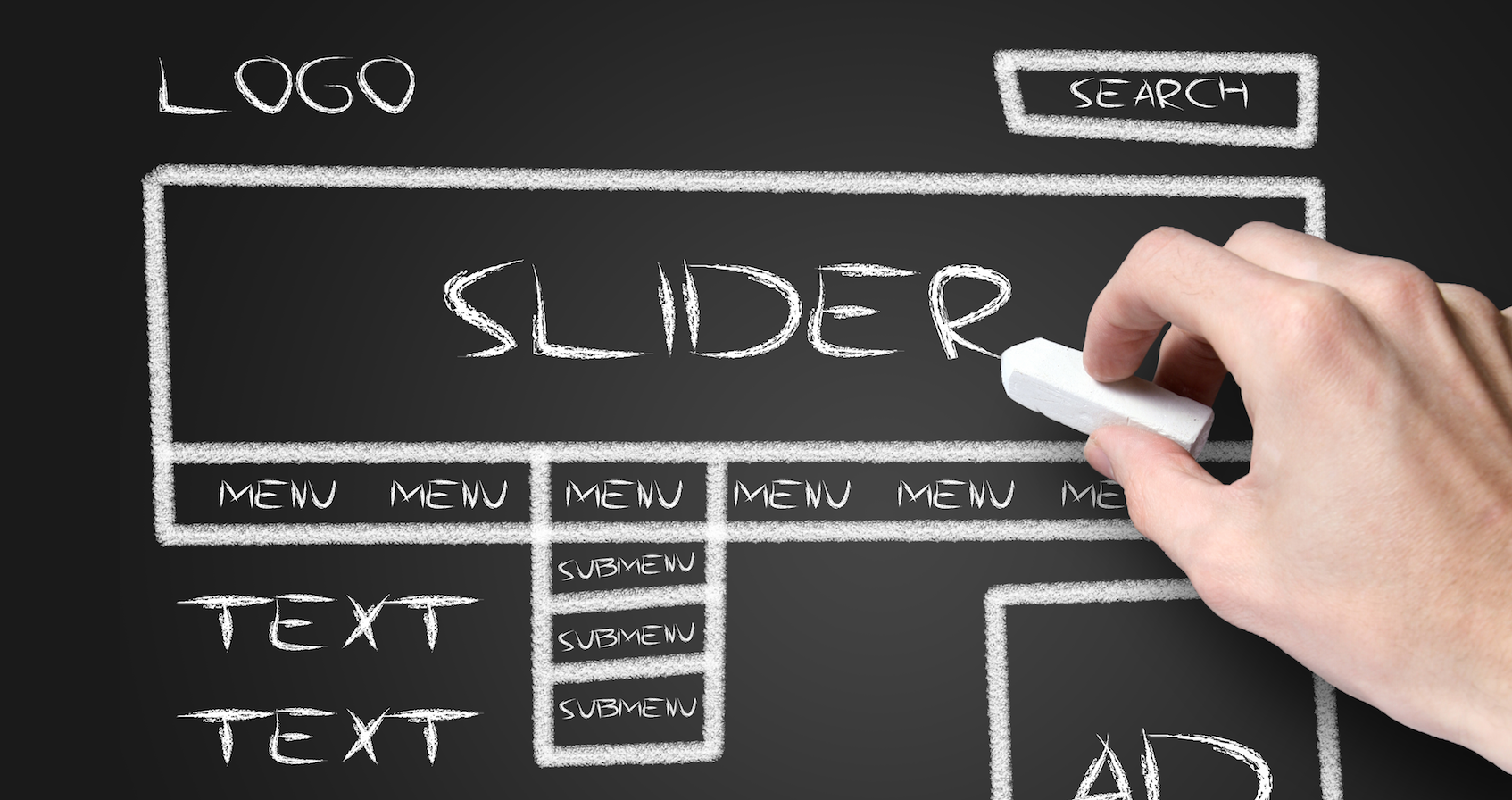 Microinteraction is a technique used to engage the user interface for a single moment. For an instance, switching the alarm off to use any social media’s latest update. These are known as micro-interaction as we hardly notice them until it creates something majorly wrong. These kinds of the act make the website interesting if perfectly done.

Some of you may have the wrong perception but the truth is that the technology has changed the lifestyle of each and every person. WordPress developers as well as Magento and other web development services developers of many other locations are trying their best to provide the great services possible. The advancement in technologies taking place at such regular pace makes the life of a common man easy.